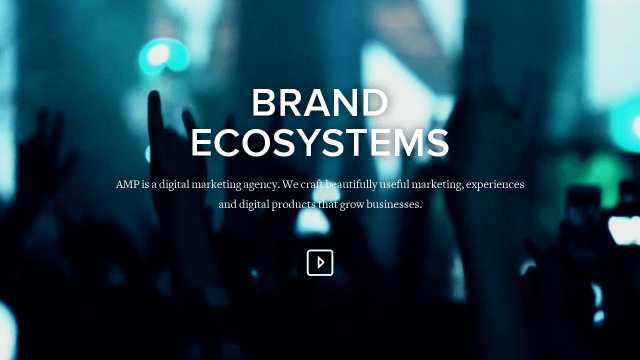 AMP Agency is a full-service marketing agency with offices in Boston, New York, LA, Seattle, and Austin. They bring brands closer to people by designing and activating better customer journeys. Click the button below to visit their website, or give them a call!

I temped being the front desk office manager for a while while they searched for a permanent replacement for my position. I received many calls at the front desk about the job while I was there for about two months because of their LinkedIn ad for the job. I really felt for those guys for applying and calling. I would transfer those calls to HR through out the two months, but despite the calls and the many LinkedIn applications the HR manager told me the hiring process wasn't "Looking so good." I gave them my two weeks because I had to leave early for financial reasons and because I was going to be moving soon. Even after that they weren't prepared for me to leave when I told them I would... Despite all that, the work environment is wonderful and the employees were very nice :)